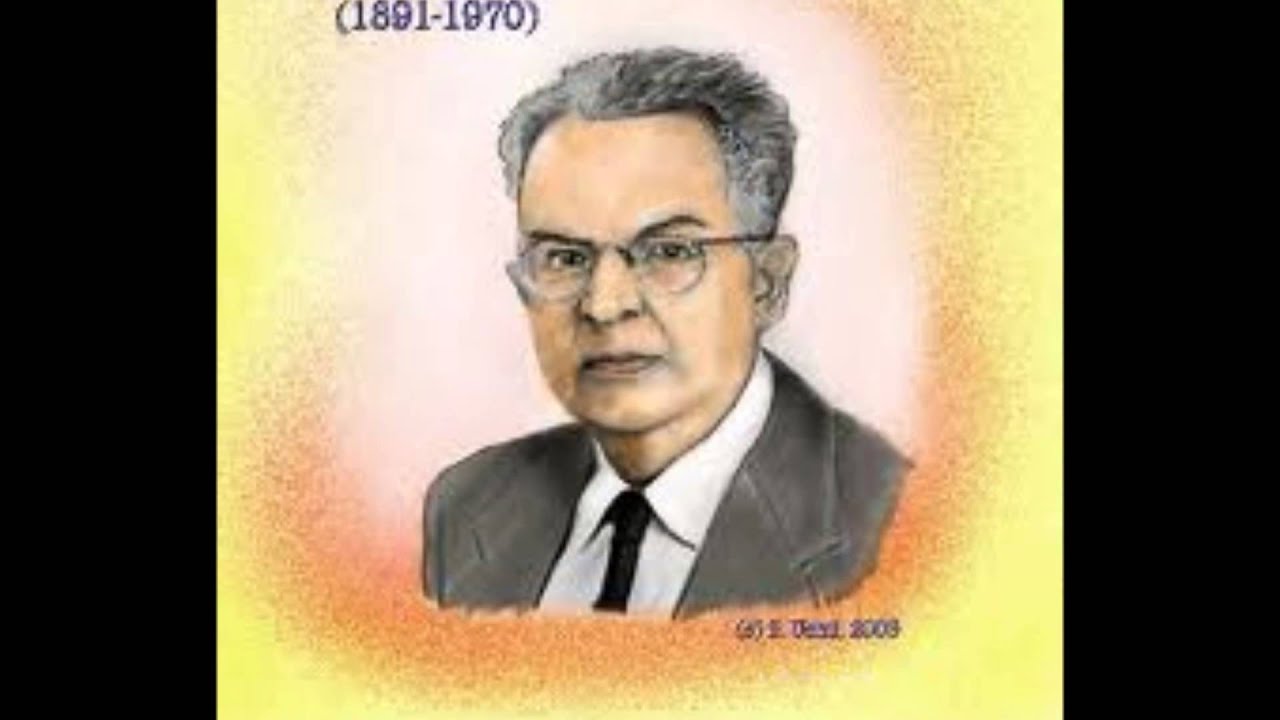 “If someone wishes to speak in his language about a new kind of entities, he must introduce a system of new ways of speaking, subject to new rules; we shall call this procedure the construction of a linguistic framework for the new entities in question.” [1950]

To accept the thing world means nothing more than to accept a certain form of language, in other words, to accept rules for formulating statements and for testing, accepting, or rejecting them. [1950]

Rudolf Carnap said that truth is an “internal question”. That is, truth is internal to a specific “convention”.


So why is a convention or conceptual scheme (CS) chosen in the first place? More specifically, why did Carnap adopt the “framework” of what he called the “thing-world”? Why not one based on abstract objects or goblins?


We could say that truth (in some form) is lurking in the background, despite Carnap’s protestations against “external questions” on the outside of all/any CSs/conventions.


Is there any form of truth that's antecedent to the adoption of a Carnapian “convention”? Is it true that Carnap's adopted CS “works”, provides “results”, solves problems, handles experience, etc.? Pragmatists and/or instrumentalists must face these antecedent questions even if they've already adopted a convention prior to adopting a new one. This parallels the late 19th century stance of the American pragmatists.


We can then ask what seem to be metaphysically realist questions of Carnap (or of a Carnapian).


What comes first: the world or the convention? Metaphysical realists would say the world. Carnap would have said the convention. But did he? What would have made him adopt CS1 in the first place? He couldn’t have adopted CS1 from within CS1. Therefore when he adopted CS1 he was outside of it. It follows that his reasons for adopting CS1 weren't internal to CS1. Where did these external reasons come from? Didn’t truth, facts, reasons, evidence etc. external to CS1 determine his choice of CS1? His reasons for rejecting his current CS, say CS2, couldn’t have come from CS1. Thus he had good reasons for adopting CS1 which weren’t part of CS1.


Were they part of CS2? Or were there many concurrent CSs which Carnap was internal to? Did he live within one CS or many? We may need conventions, “language-games” etc., though are we internal to just one of them? If CSs determine what we think and what we say, then one CS must determine our adoption of another. But there's something strange about this conclusion because CSs are often supposed to be self-contained and, as it were, self-referential (they are closed universes). At least many people have believed that. This can’t be true if we can move from CS2 to CS1, for example.


Thus in the contemporary literature why are CSs deemed so powerful and restricting? We may indeed need CSs in the Carnapian or in other senses; though we can still jump from one to another. CSs aren't, therefore, anything like the Kant's categories and concepts which determine, a priori, how we must perceive or experience the world. They are thoroughly contingent and adaptable – according to Carnap himself.


To generalise from adopted frameworks to the generic CSs. If CSs are necessary for the postulation of objects, events etc., then CSs themselves (as abstract objects) may need to be posited by other CSs... ad infinitum.


What CS does a new CS belong to? Is it an “unmoved mover” or “cause of itself”? Does a CS need another CS to legitimise it as a bona fide abstract object ? If all objects “are relative to” CSs, then what are CSs themselves relative to? Are they relative to themselves? Have they come into being ex nihilo? Or are they relative to meta-CSs (second-order) CSs? In that case, what are second-order CSs relative to?Take a CS as being relative to itself. That would mean that it posits itself. Could a member of a class (the CS) therefore create (or posit) the very class (the CS) which itself posits or creates itself as a member of that class? The member of a class can’t posit (or create) a class unless it's already a member of that class. Therefore the class (the CS) must come first. Though how can it be a class without any members? Unless it's the Empty Class.


The same kind of problem can be seen at a smaller scale. CS1 may offer the following statement:
Statement S is assertible according to CS1.


This is a more refined regress than the earlier CS regress. Or we could have the following:

Again, here we have auto-reference, which was earlier applicable to the CS itself.


I've hinted at the possibility that there may be a tacit/implicit commitment to external truth in relation to Carnapian CSs. However, Carnap himself has his own position on truth being internal to CSs. This is what Carnap wrote:

“The semantic ‘definition’ [of truth] is not a definition of truth, but a criterion of the adequacy (accord with our intentions) of a predicate for the concept of truth within a given system. ‘True’ thus becomes a predicate applicable by the rules of a system to sentences of the system…In pure semantics the conditions of the truth of sentences in a system need not be found outside the system but must be provided within it.” [1942]
Thus just as the truth of the thing-language was an internal question, so too is the question of truth itself before it's applied to a thing-language or anything else for that matter.


This time Carnap talks about “adequacy” of the truth predicate, rather than saying it “works”, provides “results”, solves problems, handles experience. All the previous arguments against the Carnapian convention of a thing- language are now applicable to his internalist semantic version of truth.

Posted by Paul Austin Murphy at 03:21