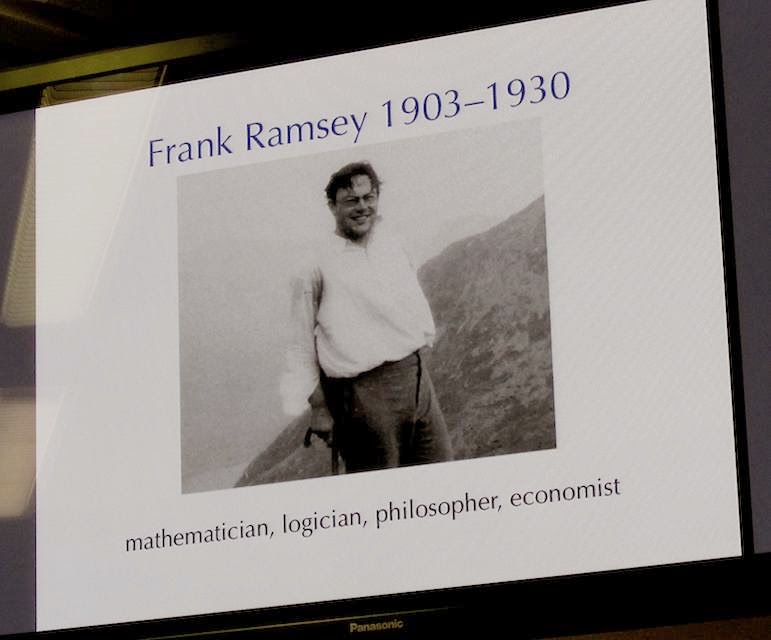 Although Frank Ramsey's proof isn't exactly a paradox, it is worth mentioning anyway.

Ramsey set out to prove that there were exactly two Londoners with exactly the same number of hairs on their heads.

How did he prove that?

So how do we move from those two truths to the truth that there are at least two Londoners who have exactly the same number of hairs on their heads?


“If there are more pigeons than pigeonholes, then at least two pigeons must share a hole.”

This means that because there are more Londoners than there are hairs on any one individual's head, then at least two Londoners must share the same number of hairs. How does that prove what it claims to prove? And doesn't it depend on how many more (than a million) Londoners there are?
For example, will this proof still work if there were only one million and one Londoners? In addition, what about the possibility of massive coincidence or high proportions with large numbers of hairs or very small numbers of hairs? Doesn't the proof depend on a certain level of statistical balance?
The argument seems to be:

i) Because there are over a million Londoners,

ii) though only a maximum of a million hairs on any one person's head,

iii) and since there are a million hairs to share between over a million people [eh? that's wrong],

iv) then two persons or more must share the same number of hairs. 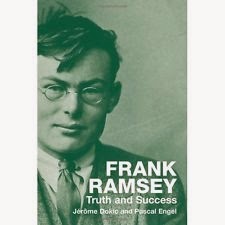 Put it this way: if there are ten people in a room who have to share 9 or less apples, then two people will need to share an apple.

Put it another way: if there were a million Londoners and a maximum number of a million hairs on a Londoner’s head, then each Londoner could have hairs ranging from one to one million.

But there's still something suspect about this proof.

In any case, this doesn't seem to be a paradox, or that complex, or even that interesting; though perhaps I've missed the profound or complex bit.

Posted by Paul Austin Murphy at 08:07