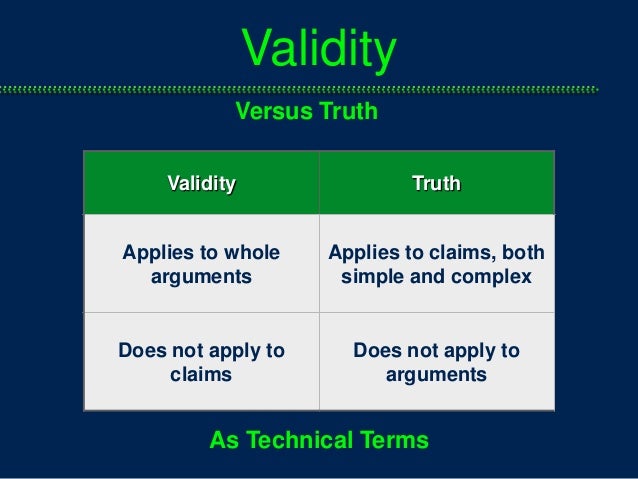 1) Modal Logic From the Beginning?

So how does that actually work?

Moreover, what precisely is meant by the word “guarantee” (it doesn't seem like a word from logic)?

Similarly with the word “impossible” (as in “it's impossible for the premises to be true and the conclusion false”)? What does the modal word “impossible” mean in this context? Is it natural impossibility? Or, again, purely logical (i.e., syntactic)?

For example, if I say,

It couldn't be possible for the premises to be true and the conclusion false.

that introduces possibility. (Indeed even the world “couldn't” has modal import.)

If the premises are true, then necessarily the conclusion must be true.

Finally, I can say:

It is impossible for the premises to be true and the conclusion to be false.

2) The Cogito and Implicit/Hidden Premises

Some arguments may only have one premise. Thus we move from that single premise to a conclusion.

This seems to be the case with Descartes' Cogito: “I think. Therefore I am.”

It follows, then, that in order for the argument to valid (if not true), the single premise may - or must - have hidden content. That's certainly the case with the Cogito.

It's this: “Anything that thinks, must exist.” Then it can be said that “I think. Therefore I am” is effectively a tautology in that the “I think” itself contains the notion of the speaker's (or thinker's) necessary existence. In other words, existence is implied in the premise - “I think”. Thus:

i) I, a living and existing being, think.
ii) Therefore I am.

Or the implicit premise can be even more detailed or broad. Thus:

i) If a thing thinks,
ii) then it must exist.iii) I think.
iv) Therefore I am.

i) If a thing thinks,
ii) then it must exist.

i) I think.
ii) Therefore I exist.

There are other examples of a one-premise argument.

i) Jim is a gay.
ii) Therefore, Jim's not heterosexual.

This is because, again, there are implicit premises involved. Thus in the following

I) Jim is a bachelor.
ii) Therefore Jim's an unmarried man.

the implicit premise is:

No bachelor can also be married.

Similarly with 'gay' and 'heterosexual', as well as with 'flat' and 'mountainous'.

An invalid argument can have a true conclusion.

That argument itself works as a conditional. Thus:

i) If a conclusion doesn't follow from the premises of an argument,
ii) then it doesn't matter – logically - if the conclusion is either true or false.

The obvious point to make is that because content (or even truth) is unimportant when it comes to recognising a logical form, you can create bizarre arguments which are nevertheless valid (though not sound).

The following argument is valid because it's impossible for the premises to be true and the conclusion to be false:

Of course the obvious question is: Why is this an either/or case? Couldn't Corbett eat neither Cornflakes nor Ready Brek? Sure. However, that would be a factual matter and not the concern of logic. Corbett may eat neither Cornflakes nor any other cereal. Again, that would be irrelevant from a logical point of view. What matters here isn't content or fact, but logical form. More precisely, it's the relation between a disjunctive premise (as in “...or...”) , a premise which is a existential negation (“... does not...”) and a conclusion (“Therefore...).

Posted by Paul Austin Murphy at 09:06