The Statements of Post-Structuralist (Etc.) Philosophy are Taken to be True 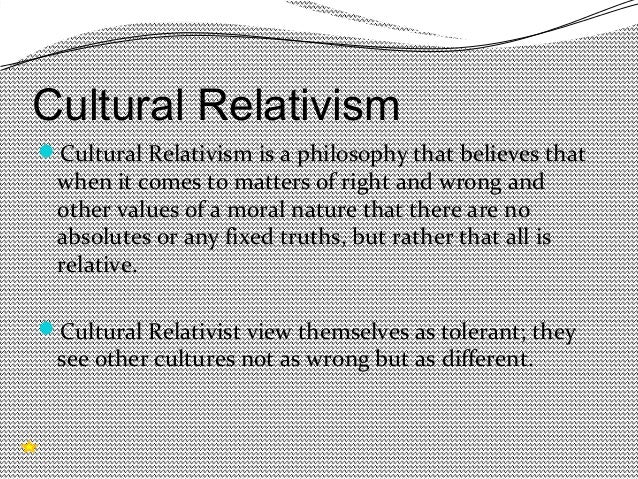 The philosophers who fall under the labels 'post-structuralist', 'post-modernist', 'structuralist', etc. (e.g., Derrida, Foucault, Baudrillard, Lyotard, etc.) are, in fact, pseudo-relativists, pseudo-historicists, pseudo-subjectivists, etc. because they take most of what they say to be true. If they didn't do so, then they'd be subject to what philosophers call “self-referential paradoxes”.

Basically, their relativisms, historicisms, subjectivisms, etc. are rhetorical moves intended to score various points against the traditions, political systems and philosophies they're trying to destroy. Nonetheless, they believe that what they say is true – absolutely.
They believe, for example, that equality and fairness are non-relative moral values. And their other political and philosophical views about racism, capitalism, Das System, imperialism, sexism, etc. are take to be true (i.e., non-relative). The pretentious prose and talk about “the deconstruction of the logos” is basically a lot of philosophical fluff hiding the underlying philosophical, political and moral beliefs and statements which they're very strongly defending and which they take to be true.
Posted by Paul Austin Murphy at 23:42