Kant & Hume on the Nature of God 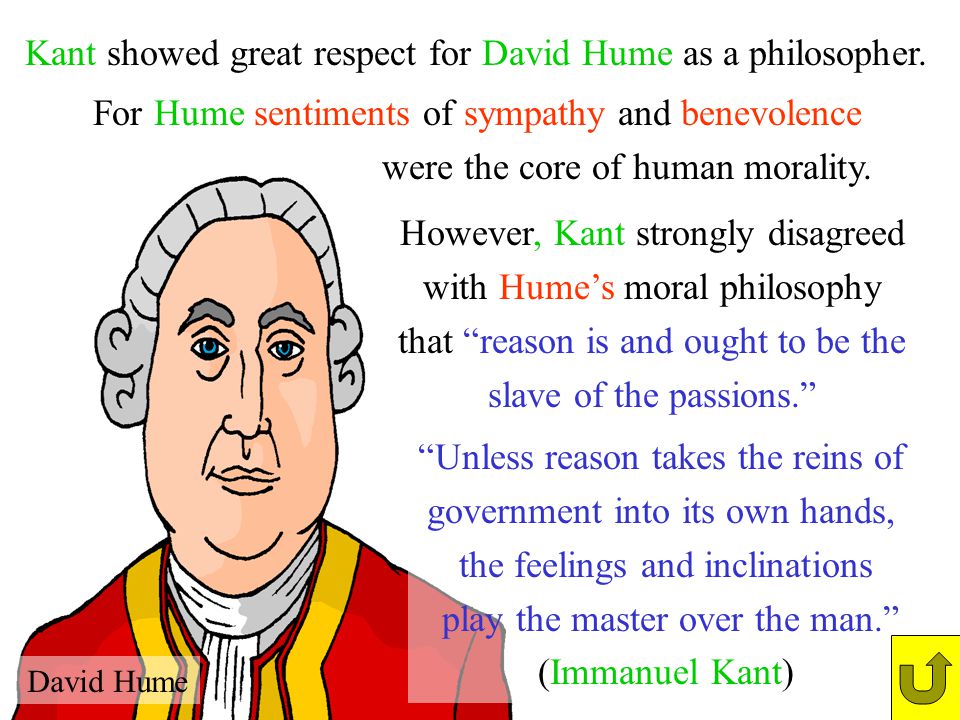 According to Kant, God is experience- or evidence-transcendent. In this sense, he quite agreed with Hume.


Kant also believed that Hume thought that “we apply only ontological predicates (eternity, omnipresence, omnipotence)” to God. What Hume required were “properties which can yield a concept in concreto”. The ontological predicates, according to Kant, were “superadded”. That is, predicates such as eternity, omnipresence and omnipotence aren't intrinsic properties. They are, if you like, simply God's abilities and powers. What Hume wanted is a “criterion of identity” (to use a 20th century term) for God's nature, not simply descriptions of His abilities and powers.


It’s as if someone were to describe a rose by saying that “it delights people and is an emblem of love”, instead of saying that roses are "red, physically constituted by certain natural materials and give off a sweet pungency". Hume was asking:

What is God? I don’t want to know His powers or what He does.


Kant would have said that God's intrinsic properties are beyond us because such properties can only be given in experience. This prompts the question: Aren’t the properties of omnipotence, omnipresence also given only in experience? Isn't part of God’s essence, as it were, the fact that He is beyond experience? Not only that: part of God’s essence (for Kant) is that He is beyond experience. If we wanted more than this, we would be, Kant said, guilty of “anthropomorphism”. This is what many theists were guilty of in Kant's day (as well as later).


In a sense Kant sympathised with Hume’s deism and sided with him against theism and all other “anthropomorphisms”. Theism, or at least anthropomorphism, is for crude God-lovers who somehow project their own properties or attributes onto God (as Feuerbach, Marx, Nietzsche and Freud were later to elaborate upon). However, despite what's been said, Humean deism is going too far... or so Kant thought. Kant’s view of deism is unequivocal. He says, “nothing can come” of it. Not only that: it “is of no value” and “cannot serve as any foundation to religion or morals”.


So whereas theism is too human (Nietzsche's “all too human”), deism is too anti-human. Kant therefore attempted, as ever, to find some kind of middle way between the two extremes.


Kant was unhappy with anthropomorphism (therefore theism?). We mustn't “transfer predicates from the world of sense to a being quite distinct from the world”. The end result of Kant’s vision of God is therefore quite unequivocal. We must


“acknowledge that the Supreme Being is quite inscrutable and even unthinkable in any determinate way as to what it is in itself”.


God is, therefore, another noumenol being.


Kant again agreed with Hume who thought that it's wise


“not to carry the use of reason dogmatically beyond the field of all possible experience”.


However, Kant had a problem with this dogmatic attitude towards reason itself. He thought that Hume shouldn't “consider the field of experience as one which bounds itself in the eyes of our reason”. Reason therefore comes to Kant’s rescue again. Reason can take us beyond “all possible experience” and give us the means to understand, if not know, God Himself (in this instance). Indeed Kant called Hume’s dogmatism towards reason “scepticism”. And Kant, yet again, attempted to find “the true mean between dogmatism…and scepticism”.


Kant reiterated why he thought that we can transcend experience. He said that experience


“does not bound itself; it only proceeds in every case from the conditioned to some other equally conditioned thing”.


“boundary must lie quite without it, and this is the field of the pure beings of the understanding”.


Of course it's reason which takes us to these “pure beings of the understanding”. It's also natural theology, via reason, which takes us beyond “the boundary of human reason”. It “looks beyond this boundary to the idea of a Supreme Being”.


Yet again Kant shows us that there's an illusive bridge between the offerings of experience and that which is beyond experience. He concedes


“that reason by all it’s a priori principles never teaches us anything more than objects of possible experience”.


This doesn't mean that


“this limitation does not prevent reason from leading us to the objective boundary of experience, viz., to the reference to something which is not itself an object of experience but must be the highest ground of all experience”.


Metaphysics frees “our concepts from the fetters of experience and from the limits of the mere contemplation of nature” and allows us into the “field containing mere objects for the pure understanding which no sensibility can reach”. It's in passages like this that Kant shows us how far removed from the tenets of empiricism he was; despite the fact that he, in certain senses, fused empiricism and rationalism. The empiricists believed that there's no knowledge beyond experience. Kant agreed. However Kant also believed that metaphysics took us beyond experience into the realm of “pure beings” which, nevertheless, couldn't be known. It was these flights of fancy that traditional empiricism was against. Indeed later 20th century empiricists - the logical empiricists - thought that it's precisely these Kantian flights of fancy (even if they didn't claim to give us knowledge) which resulted in metaphysics itself becoming “meaningless” or “nonsense”.


Kant did indeed strike a balance between extreme rationalism (which has no time at all for experiences or the senses) and extreme empiricism (which equally has no time for anything which is putatively beyond sense experience). Kant himself criticised Plato for floating off into the ether because he had no solid moorings in the world of sense. However, Kant also accused hard-core empiricists (such as Hume) of being “sceptics”.


Was it the case, then, that Kant was between a rock and a hard place? Or, as David Lewis once put it, was Kant “between the rock of fallibilism and the whirlpool of scepticism” (in his paper 'Elusive Knowledge' of 1996)? Does it indeed make sense to talk about what lies beyond sense experience? Equally, doesn’t empiricism (in its extreme forms) annihilate the very practice of metaphysics and, ultimately, all philosophy?


*) All the passages from Kant are taken from his Prolegomena to Any Future Metaphysics (the Paul Carus translation of 1902).

Posted by Paul Austin Murphy at 23:28