A Coherent Madman and His Little Self-referential Problem 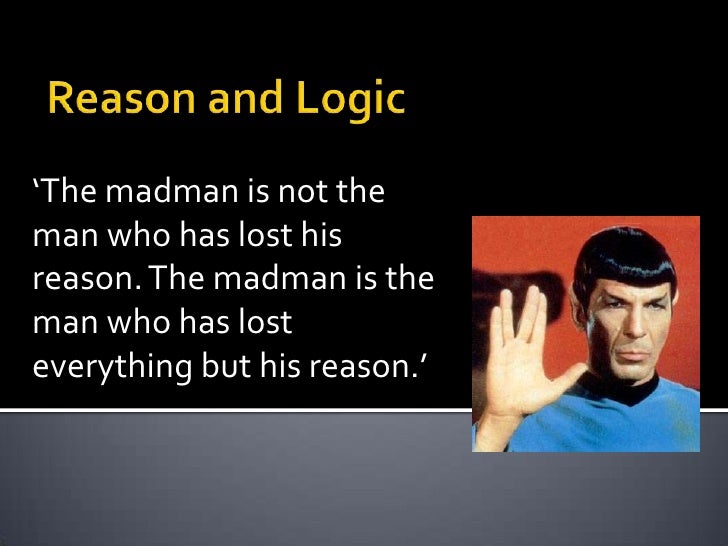 The madman or religious maniac can be entirely coherent and systematic yet also be completely divorced from the world. His system of beliefs may also be entirely self-contained and even self-generated.


For example, one such foundational premise may be:


“Every statement in this Holy Book is true.”


Thus not only would he have numerous statements which he could believe (i.e., the ones in his Holy Book); he could also believe all the propositions that are entailed or implied by these statements.


For example, one such statement in the Holy Book could be:


“Accept everything that your heart says is true.”


Then he'd have a problem with self-reference. That is, the Holy Book says of itself:


“Everything in this book is true.”


Though another statement in the Holy Book also says:


“Accept what your heart says is true.”


We can say that there are two systems now: the man’s and the Holy Book’s. The man’s system grew out of the Holy Book; though the Holy Book allowed him to disregard certain statements within it.


Of course if the Holy Book says that “Everything in this book is true” then that statement itself must also be true. Though, again, the Holy Book contains a statement which allows the possibility that a person needn't accept everything within it.


There is also the self-referential problem of the Holy Book referring to itself. Say that the statement “Everything in this book is true” was said or written at time t1; though the work itself wasn't finished until time t2. Then that statement about the book (which is within the book) was written or said before the book was actually completed. If that's the case, how was it known at time t1 that everything said or written after would be true if there was no knowledge of such future statements?


There are two answers to this.


One is that although the statement “Everything in this book is true” at the beginning of the book, it mightn't have been written or said until the end of the book. It may be entirely coincidental that the book was compiled with the self-referential statement at the beginning rather than at the end.


Another answer would be that God created the entire book in one go. Therefore it's just a fortuitous that the self-referential statement is at the beginning. In that case, that statement is neither at the end nor the beginning of the book. All statements came together at the same moment in the mind of God. Of course we aren't omniscient like God; therefore our version of the book must contain that statement somewhere in the work: either at the beginning, the end or even in the middle. Again, if God is outside of time, then it makes no sense to say that the statement of self-reference occurs at a particular time within the book. The Holy Book is an abstract object in the mind of God and so it doesn't partake of temporal sequence.


i) “Everything within this book is true.”


ii) “Everything within this statement is true.”?

(This is a version of the well-known statement, “This statements is false.”)


However, they're not identical in form. The first sentence (i) seemingly refers to something else – viz., “this book”; whereas the second statement (ii) refers only to itself qua statement. However:


The second statement (ii) above is more clearly self-referential than the first statement. Perhaps it only achieves this because it is without content. It says of itself that everything within itself is true. However, in a certain sense there's nothing within itself. What is this “everything” that's “within” the statement? It quantifies using the term “everything” . Though the only thing that's in the statement (other than the subject-term) is the predicate “is true”. How can the clause “everything within this statement” be true? It's not making a claim about anything other than itself.


Thus the statement is true if and only if it is true. It doesn't parallel the form of the T sentence


The sentence ‘Snow is white’ is true iff snow it white.

Posted by Paul Austin Murphy at 23:51