Is Consciousness the Brain Carrying Out Computations? 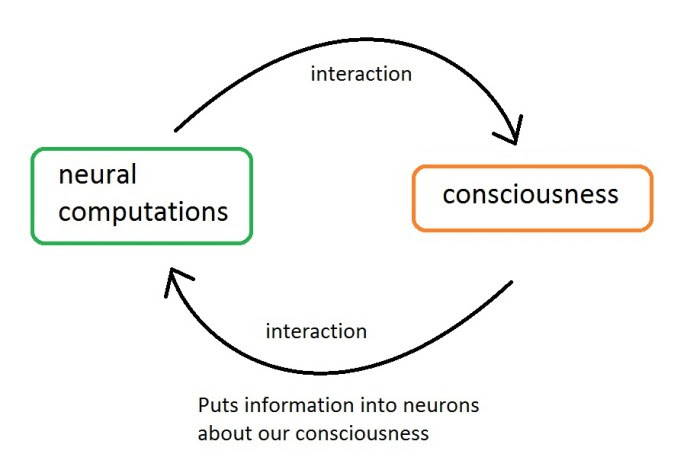 Hilary Putnam once held the position (i.e., in the 1960s) that consciousness is literally the brain computing. That also had the implication (for some people) that it's not necessarily the brain that causes consciousness: it's computation itself. This is the case even if it's computation of a particular kind (in conjunction with its physical or biological implementation) that's required for consciousness. Thus it followed from this, according to Putnam, that if computation is everything, then consciousness can occur in a computer or even in Putnam's own “brain in a vat”. Again, what matters are the computations, not the physical basis of those computations. (To be accurate, in his 1967 paper, Putnam hardly refers to consciousness as such. He talks about “mental states”.)


The mental state is the state as experienced from the inside (as it were); whereas the brain state could (in theory at least) be observed by neuroscientists. However, it need hardly be said that Searle doesn't believe that this has anything to do with computations (as such). In his case, it's a point about the (causal) relations between the brain and consciousness; not between computations and consciousness.


Finally, it needn't be the case that consciousness is always (or at all) computation. We can substitute all the references to 'computation' in the above with the words 'brain event' or 'brain state'; as Putnam himself did in his paper of 1967.


Dennett, Daniel. (1991) 'The Cartesian Theater and “Filling In” the Stream of Consciousness'.
Putnam, Hilary. (1967) 'The nature of mental states', in Mind Language and Reality: Philosophical Papers, Volume 2.
Searle, John. (1997) The Mystery of Consciousness.

Posted by Paul Austin Murphy at 07:20