John Heil on the Mind-Body Problem 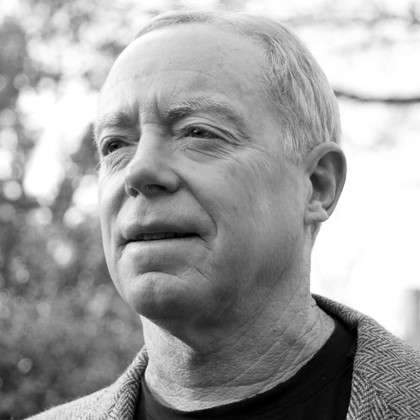 Colin McGinn is known for arguing that the problem of consciousness may well be insoluble in principle. He once wrote the following:


“It could turn out that the human mind is constitutionally unable to understand itself.” [756]

We can ask how McGinn (or anyone else for that matter) could know that. Perhaps he's arguing that it could be the case that we are constitutionally incapable of understanding mind and consciousness: not that we actually are.

Take this case. If mind-brains are "formal systems", it may be the case that they couldn't have complete knowledge of themselves. John Heil writes:

“Gödel showed us that formal systems rich enough to generate the truths of elementary arithmetic were, if consistent, in principle incomplete. (A system is incomplete if there are truths expressible in and implied by the system that cannot be proven true in the system.) The incompleteness of mathematics reflects an established fact about the make-up of formal systems generally. Now, imagine that we finite human beings are, as we surely are, constitutionally limited as to the kinds of thought we could entertain. Imagine, further, that our cognitive limitations were such that we could not so much as entertain the deep truth about our own minds.” [756]

Intuitively, the idea that we're constitutionally and cognitively limited in many - or some - ways is easy to accept. And if we accept this, then McGinn’s arguments seem acceptable, if not palatable. But are mind-brains formal systems? Is it right to compare the mind to an arithmetical formal system, as Heil does? (The argument is similar to the ‘what-is-it-like-to-be-a-bat/an x’ argument. In that case, we're constitutionally unable to imagine what it is like to be a bat (e.g., to have its sonar abilities).)

It is indeed quite wrong to simply assume that the "deep truth" (or truths) of mind will some day be available to us (as many scientists may imagine). Heil writes:


“Indeed, we should be hard put to establish in advance that the deep truth about anything at all – including the material world – is cognitively available to us. To think that it must be is to exhibit an unwarranted degree of confidence in our finite capacities, what the ancients called hubris.” [756]

Doesn’t the (C.S.) Peircian notion of the “scientific convergence on the truth” assume that, at some point in the future, we will know everything about both the mind and the world? Don’t many scientists daily display such an example of scientific hubris? However, on the other side of the argument, deep pessimism may also be unwarranted. Heil writes:


“… we cannot positively prove that we are cut off from a deep understanding of mental phenomena.” [756]

Just as many scientists and philosophers display positivism on this issue, so many philosophers (such as McGinn, Nagel, etc.) display a deep pessimism; which is often disguised under the clothing of modesty or humility. Perhaps the problem of consciousness isn't one of insolubilia; but one of incompletability.