Kitty Ferguson asks: Why these constants of nature? Why this logic & mathematics? 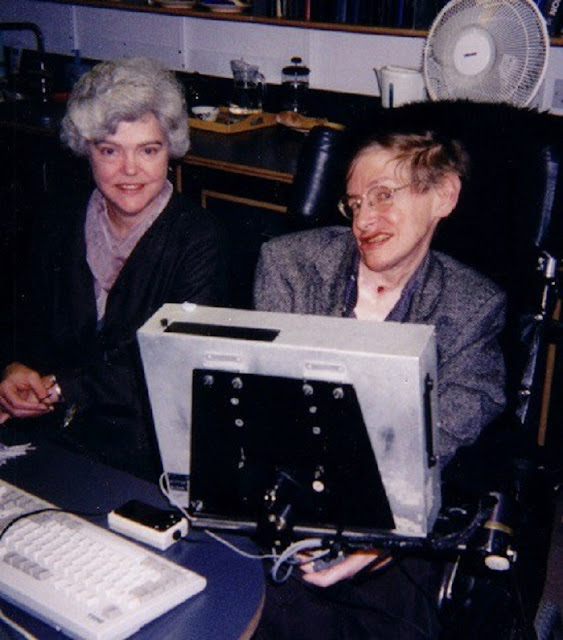 Why These Constants of Nature?

Kitty Ferguson asks various questions about the constants of nature (as found in her brilliant book The Fire in the Equations). She asks us why the “fundamental forces” are the way they are. (This question also ties in with other questions about their necessary or contingent nature.) Namely:

“[N]o scientific theory we have at present can tell us why the speed of light and the strengths of the fundamental forces of nature are what they are.”

So let’s reformulate that passage as a simple question:

Why is the speed of light, the strengths of the fundamental forces of nature, etc. the way that they are?

Why does gravity have the strength and value that it has on earth and elsewhere?

Gravity has the force and value that it has because it wouldn’t be gravity if it had a different strength and value. It would be something else. The same goes for this question:

Ferguson says the same kind of thing about symmetries in the universe. She writes:

“[W]e might ask whether there are underlying reasons why this symmetry and not another should be the one to apply in our universe.”

We can also rephrase the passage as a simple question:

What are the underlying reasons why this symmetry and not another one should be the one which applies in our universe?

Why This Mathematics and That Logic?

This too can be put as a simple question (though this time using Ferguson’s own words). This is her question:

“Is mathematical consistency as we know it the only way it COULD be — or is it conceivable it could be something different?”

The idea that mathematical consistency would need an inventor may strike some (or even many) people as ridiculous. Nonetheless, it may still be a good (or legitimate) question.

As for the possibility of alternative mathematics.

Some say that even the question can’t be constructed without begging the question. (This, of course, doesn’t rule out complementary or even rival mathematical systems, incompleteness, inconsistency, etc.)

If we must start with the basic building blocks of logic (first forcefully stated as long ago as Aristotle), then the very idea of truly independent logics is rejected by some (or many) logicians and philosophers — even by by some of those who accept paraconsistent and dialethic logics. Or as the philosopher Dale Jacquette once put it:

“Even paraconsistent logics that tolerate logical inconsistencies without inferential explosion, that accommodate contradictions but do not authorize the logically valid deduction of any and every proposition, do so according to strict rules, as strict as the rules that govern Aristotle’s syllogisms.”

So now perhaps we can say that same about the constants of nature; the symmetries which exist in our universe; and the basic “rules” of logic and mathematics.
Posted by Paul Austin Murphy at 07:06