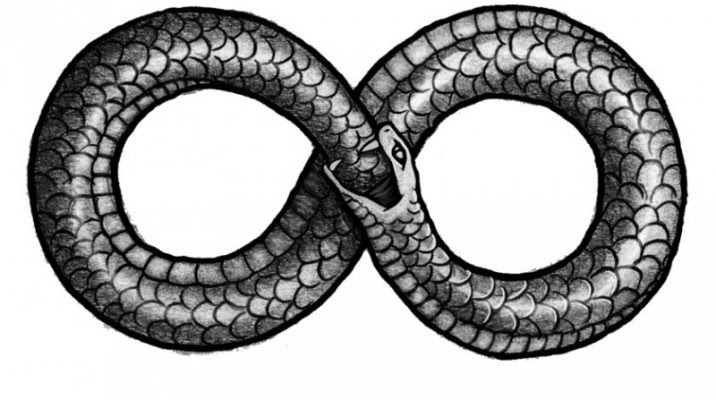 Various statements can taken as being either homological or heterological in nature.


A heterological predicate, statement or sentence is one that doesn't apply to itself.


The statement “All truth-claims are relative”, for example, may not (necessarily) be self-applicable.


Alternatively, other statements can be taken as being homological in nature.


A homological statement is one that does apply to itself.


To take statement “All truth-claims are relative” again: that may (or even must) itself be relative to context, utterer, etc.


However, the relativist statement


“All truth-claims are relative.”


“All theories and statements must be open to possible falsification.”


“Every statement must be verifiable or testable in order to be meaningful.”


may all be heterological statements. That is, these statements may not be self-applicable.


Primarily because they can be taken to be second-order (or metalinguistic) statements.


These meta-statements don't deny that they have the property of being related to frameworks. The statements may concede (as it were) their own necessary status vis-à-vis higher metalinguistic languages. They may also concede that their very own expressions are self-applicable. That is, they may concede (or admit) their own self-referentiality or homologicality.


However, Thomas Nagel, for example, has said that the relativist statement must be a victim of relativity itself if it's taken as true. So what Nagel says about relativism generally can, in effect, be said of the statemental formulation of relativism that's used here. And if that’s the case, then why should we pay it any attention? Though isn’t Nagel assuming:


Not all these possibilities may actually be the case.

Posted by Paul Austin Murphy at 07:43