Strawson and Wittgenstein on Descriptive Philosophy 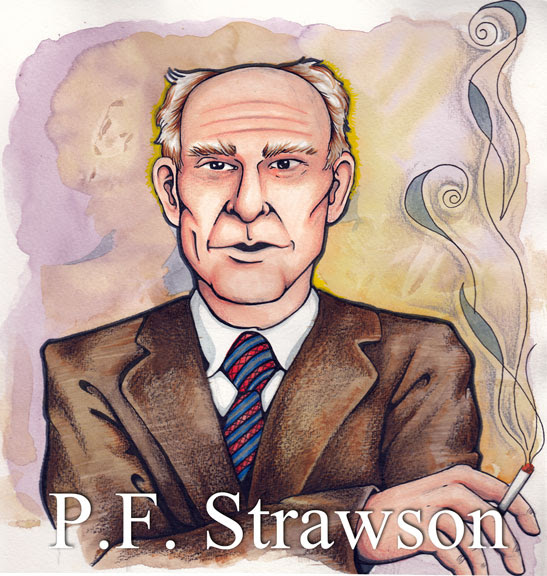 P.F. Strawson helped to define the notion of “descriptive metaphysics” and also defend it as an acceptable and feasible philosophical position.


There have been many examples of what could have been called descriptive philosophy - if not actually descriptive metaphysics. Because descriptive metaphysics is precisely that – descriptive, it followed (to Strawson) that it's not the philosopher’s “task to modify or correct the structure of commonplace thinking”. Commonplace thinking would be left untouched by Strawson precisely because it's related to what he saw as the “conceptual structure” or “central core” of “human thinking”. Commonplace thinking simply embodies or expresses Strawson’s “conceptual structure” or “central core of human thinking”. And because that’s the case, such a logically fundamental, universal and a-historical basis to commonplace thinking can't be changed, modified or corrected even if a philosopher wanted to do such things. Such a philosopher would be attempting to tamper with the fundamental forms and logical features of minds. 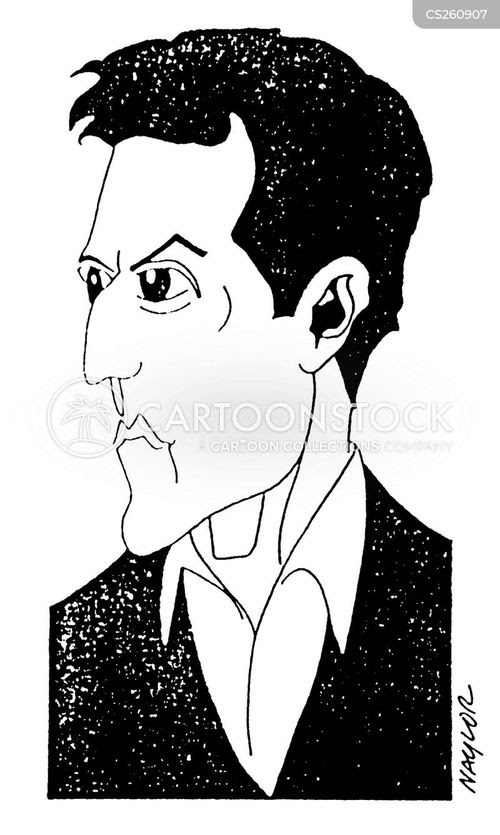 
Because such a philosophy would only be descriptive or analytical, then the Wittgensteinian philosopher was left with virtually nothing to do. There was, however, still a basically peripheral role to play: the analysis and criticism of all “metaphysical propositions”.


When it came to the propositions of science, Wittgensteinians were simply pen-pushers. When criticising metaphysical propositions, they too became metaphysicians – revisionary metaphysicians who practised (if only in these cases) revisionary metaphysics. That is, a metaphysics that actually wants to change the way we talk and think about the world. However, this metaphysical revision couldn't be applied to Strawson’s “structure of commonplace thinking” (or the “commonplace idioms” of the ordinary language philosopher). It certainly couldn't be revisionary (according to Wittgenstein) when it came to the analysis and description of scientific propositions.


If such a philosophy (along with the other versions of descriptive philosophy) literally leaves everything as it is, then the obvious question soon arises:


What is the point of descriptive and deflationary philosophy? What would one actually do (as philosopher) in the Wittgensteinian scheme?

Not only does this extremely radical stance leave philosophy with almost nothing to do; what it does do can be done equally well by logicians, mathematicians and scientists; along with linguists or even empirical lexicographers, etc.


Such a radical and deflationary attitude towards philosophy may itself be philosophically suspect, flawed or even illogical in some way/s.


It's therefore perhaps relevant to say here that few analytic philosophers have accepted the work of the later Wittgenstein in all its radical fullness. Some philosophers (e.g., Thomas Nagel, Colin McGinn and Michael Dummett) have even claimed that the conclusions of the late Wittgenstein are so radical and extreme that any attempts to act on - or apply - them would result in destructive and negative consequences. This was seen to be the case to such an extreme that philosophers saw the later Wittgenstein as they saw the ‘usual suspects’ of Continental philosophy (i.e., with their equally radical notions of relativism, historicism, radical contingency, anti-rationalism, anti-science and so on). The consequences of such views were seen as equally destructive and negative. Indeed such destructive consequences and negative beliefs would and have filtered out into the larger communities outside (sometimes well outside) the tiny communities of analytic and Continental philosophers.


In a sense, and to finish, it seems strange that a philosophy which argued that all correct philosophy should leave everything as it is should also be one that could have had (at least in principle) a destructive and negative impact on philosophy and the wider world. Surely you'd have thought that a revisionary philosopher (e.g., A.N. Whitehead and his radical restructuring of the entire history of Western metaphysics) would have had a radical impact on philosophy and the wider world.

Posted by Paul Austin Murphy at 21:27