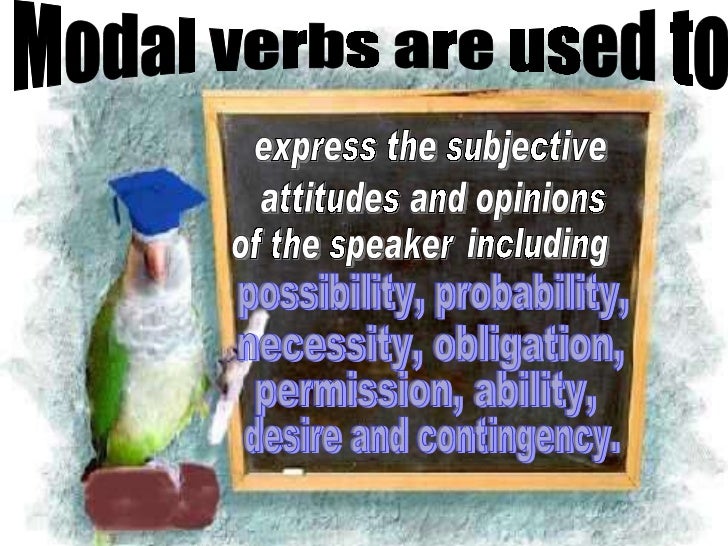 
To say that something is possible isn't really to say that it's likely (or unlikely, for that matter); or that it probably will happen some time in the future. What is important about X is that its non-happeningness (as it were) isn't necessary. There's nothing necessary about there being no unicorns or no five-foot high cats. There are no unicorns, indeed; though it's not necessary that there are no unicorns. There probably couldn’t be five-foot high cats; though it isn’t necessary that there aren’t any or that there won't be any in the future.


We can kind of invert this possibility-necessity relation by making it a necessity-possibility one.


Something is necessary if it has to be the case or if it must happen. In terms of possibility, we can say, “that its failure to happen is not possible” (182). So if we drop a stone, it must fall to the ground (if there is nothing material stopping it). It's not possible that it would, or could, just float in the air. This is natural necessity.


Now we can say that it is necessary that all bachelors are unmarried because married bachelors are not possible. This is the case simply because the word ‘bachelor’ is a synonym for ‘unmarried man’. Thus, if we say that


“John the bachelor is married.”


“John the unmarried man is married.”


Thus with the substitution of synonym for synonym we arrive at a straightforward assertion of a logical contradiction. We're saying that John can be both unmarried and married at one and the same time. Thus John’s unmarried status is necessary precisely because he's a bachelor. Therefore his being a married bachelor isn't possible. The necessity of


“John the bachelor is unmarried.”

being true is because of the impossibility of


“John the bachelor is married.”