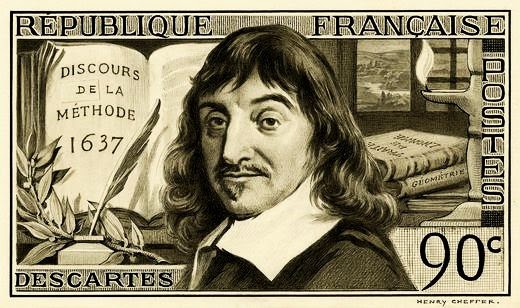 Rene Descartes' basic position can be summarized in the following manner:

i) I can only know (or be certain) as to whether or not some statement or proposition (p) is true if I already know (am certain of) that God exists and is not a deceiver.

ii) I can only know (or be certain) that (i) God exists and is not a deceiver if I already know (am certain of) that every proposition I clearly and distinctly perceive is true.

That encapsulates the "Cartesian circle".

A proposition P is metaphysically certain if and only if there is no other proposition R that is a reason for doubting P. 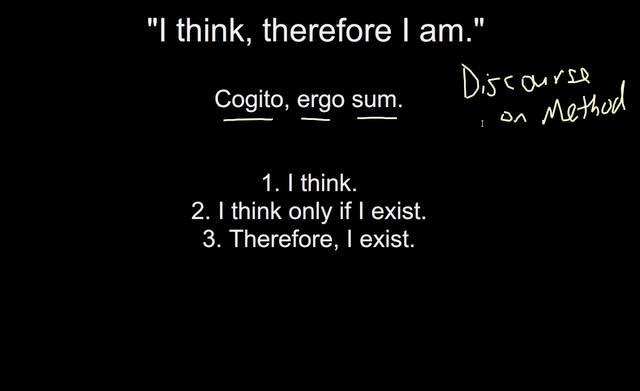 
This could be seen as a virtuous, rather than a vicious, circle. Certain propositions lead us to God and God leads us the those very same propositions. And that, surely, is a classic case of the Cartesian Circle. I simply can't see how anyone has broken out of this very vicious Cartesian Circle. All that's has happened is we've expressed and codified it, not solved it.

Perhaps it all hinges on how psychologically certain propositions (if that's what they truly are) somehow “prove” God's existence. Clearly, simple psychological certainty of one or a hundred propositions can't prove anything, as I said. It all depends on what these propositions are. It also depends on whether or not these propositions assume the existence of God as well as the ability of God's existence to somehow give metaphysical legitimacy to the prior psychologically-certain propositions.
Another part of this Cartesian Circle is that reasons for doubting P also have to be certain. That is, not-P, or R, also has to be clearly and distinctly perceived. Clearly, if not-P is clearly and distinctly perceived to be true, then P is false, according to the Cartesian. This seems to imply that not-P or R is not clearly and distinctly perceived to be true. Therefore P must be true. Again, all this depends on what P is and what not-P (or R) is. In addition, the Cartesian requires more than one P and must defend itself against more than one not-P: there will be many not-Ps.
Of course one not-P is that God is a deceiver. Can I clearly and distinctly perceive that God is a deceiver? Not according to the Cartesian. (Really? Even if I'm an atheist?) That can't be true: there are many reasons for doubting clear and distinct propositions. One reason is their very existence as adumbrated by Descartes himself. Another thing we can doubt is that psychological certainty leads to metaphysical certainty, God's existence or anywhere else (as I have said).
Again, the Cartesian only accepts any not-P if it is certain. Alternatively, the Cartesian must be certain that not-not-P is certain (or -–P). Here again, and not surprisingly, it's all about psychological certainty, even if that can lead us to all sorts of other things. And, again, the only not-P that Descartes appears to consider is that God is a deceiver.

Posted by Paul Austin Murphy at 02:03