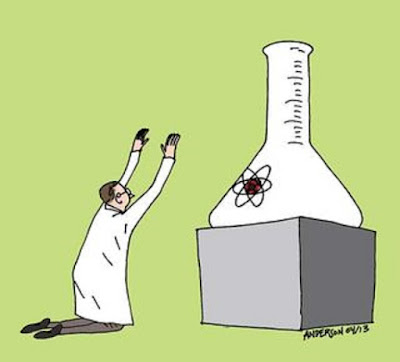 Scientism can be seen as a position (or stance) on the huge importance of science to philosophy and - often more broadly - to just about everything else. Thus this position needn't be taken to be a philosophy which advances independent arguments or positions on philosophical subjects. Indeed if it did do such things, it would be like a position within philosophy (such as anti-realism or physicalism)...

Naturalism, on the other hand, is indeed a position within philosophy.

Scientism, therefore, can be deemed to be over and above naturalism.

It can be argued that one can be a philosophical naturalist without displaying strong scientistic leanings. Such a philosopher can be broadly naturalistic in his philosophy; yet not strongly scientistic. Indeed he may know little science and therefore not feel the need to consult the findings of science every time he tackles a philosophical issue. A scientistic philosopher, on the other hand, would argue that science must always be consulted when it comes to virtually every issue.

For example, if a philosopher is tackling the notion of an object or a person (or even if he's tackling whether or not there's a God who exists outside space and time), he must see what science has to say on this issue. Either that or he must use scientific findings as a tool to clarify the issue or help him find the answers.

In terms of self-described supporters of scientism, they'll carry lots of baggage about the relation between science and... well, everything else. As for those who're accused by others of being proponents of scientism (which happens a lot), I don't suppose they'll carry that much – or any – baggage.

Thus scientism, surely, requires an explicit and self-conscious commitment to science and its role in all subjects.

A distinction has to be made between what philosophers actually write (or argue) and their general attitude towards science. What they write (or argue) can't itself be science; though they can still have an attitude towards science which people may call "scientistic". This was true of the logical positivists – and that's a point which they admitted to.

In more detail: the logical positivists - and Quine later - argued that science tells us “what is” (i.e., it provides our basic "ontological commitments"). That effectively means that science has the last word on what is. Nonetheless, what scientistic philosophers (as well as logical positivists in the past) do isn't itself science. It can be scientistic (as well as scientific); though it isn't itself science.

Having said all that about the relation between scientistic philosophers and science, some would still argue that

“scientistic people tend to be less concerned about actually consulting scientifically sound theories and more about being arrogantly in opposition to whatever they deem 'unscientific' -- notably religion”.

However, there's also a problem with coming at scientism from that angle: i.e., that scientism is automatically arrogant and even somewhat totalitarian. Sure, it could be... in principle; though that's true of all philosophical and non-philosophical positions. So I'm not sure why scientism should be singled out for displaying traits that most schools display and which nearly all religions and political ideologies most certainly have displayed.