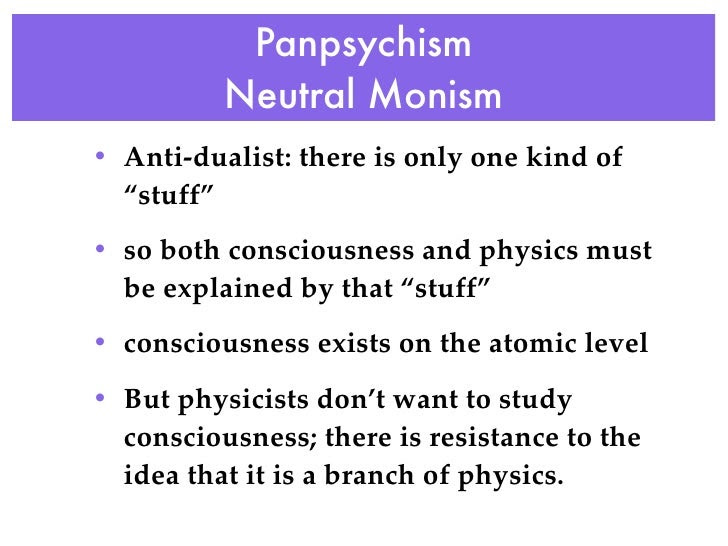 What is the argument for panpsychism? Is it this? -

There is indeed “consciousness in the complex parts of the world”. For instance, in the brains of human beings (if ‘in’ is the correct word here). And many people agree that consciousness is a result of some level of complexity.


What if we connected a thousand computers up together and programmed them to work as one? If that could be done, then would that large-scale and complex integration automatically bring about consciousness? Alternatively, is it an a priori truth that something simple (like an earthworm or even a pencil) can’t be conscious?

Posted by Paul Austin Murphy at 03:34