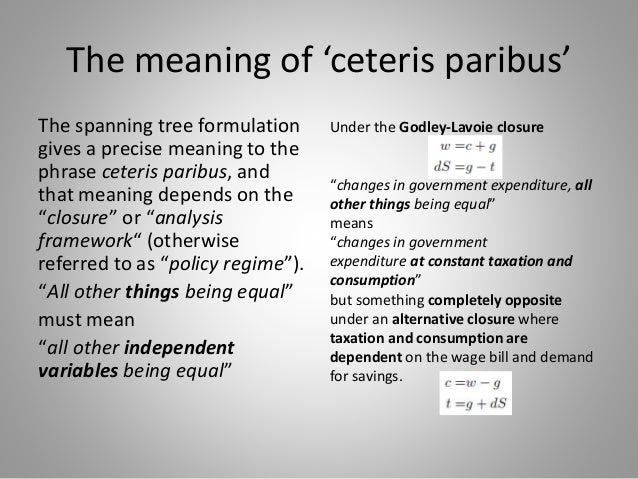 
One way to argue for that would to be in terms of essences or natural kinds (which capture the essence) in regards to properties or things/objects/entities. Thus, even if peripheral aspects of entity/property X change (or peripheral stuff changes X), if “all things remaining equal”, then the essence of X will remain the same.


There are indeed what some people call “causal islands”: abstract objects such as numbers, propositions, etc. (If you accept such things.) In addition, if an object or a property has an essence, then that object will retain its essence “all other things remaining equal”. In other words, in this language, essences are indeed causal islands. They must also be independent. Indeed you can say that essences are also abstractions (if not exactly abstract objects).


Again, in the causal flux, object/property X will keep its essence.


Does the belief in the aforementioned “self-subsistent” (as it were) entities (or properties) involve an automatic philosophical commitment to (or assumption of) the phrase “all other things being equal”? That is, that property or entity X would have exactly this nature regardless of all else?


(Does all the above work against the various monistic theories - and theories of interdependence - in which no entity or property can ever have a nature apart from – all? - other things?)

Posted by Paul Austin Murphy at 02:52