The Fundamental Nature of Modus Ponens 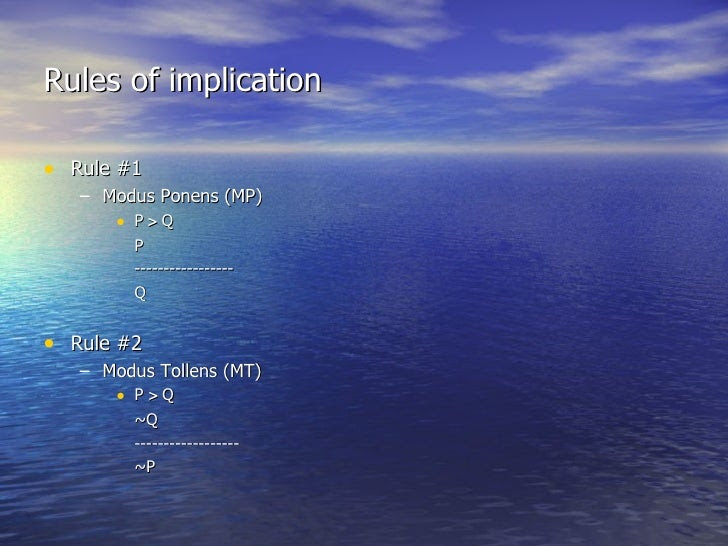 In terms of Quine’s web of belief, and the thesis that observation or experience may lead us to change our logic (or to change classical logic), Hartry Field argues that


To be clear about Field’s position, it boils down to two points:


i) It's likely that modus ponens will be used in the ‘background’ logic to reason about what changes one should make to the logic (or logics) contained in the web of belief.


“that it is not possible for us to be justified in believing something as basic as modus ponens”. [2000]


Well, if modus ponens (MP) is the most fundamental rule of inference then it is indeed basic.


Does that basic nature of MP automatically mean that it's not possible for us to justify it? Does that fundamentality simply amount to the fact that we must use MP in our justifications of MP? That in itself doesn't show us that it can’t be justified or that it's indeed basic. Perhaps it's not as basic as it seems anyway. It may have hidden complexity or structure.


“For in what could such a justification consist?”


So far we've only talked about the difficulty (or impossibly!) of escaping from MP. However, we may still need to justify it. Nonetheless, if MP


“is unjustifiable, then so is anything that is based on it, and that would appear to include any belief whose justification is deductive”. [2000]


Not only is MP the most basic form of inference: it's the case that just about every belief is based on it (in some direct or indirect way) because it will include something that is itself deductive.


Thus any scepticism about MP will itself will be based on MP (as well as on other) deductions. Thus a belief in the lack of justification for MP will itself be unjustified or unjustifiable (if only from a logical point of view).


Thus that sceptical conclusion has this form:


i) If modus ponens isn't justified, then there's no reason to use/accept it.


Iii) Therefore we have no reason to use or accept it.


The sceptical conclusion itself instantiates (as it were) MP!

Posted by Paul Austin Murphy at 07:27